The “Hallmarks of Cancer” were described for the first time in 2008 (and updated in 2011), as the subject of a landmark paper written by research scientists Douglas Hanahan and Robert A. Weinberg and published in the prestigious scientific journal Cell.

The 2008 “Hallmarks of Cancer” paper defined six rules of interlocking processes that fed and nourished each other and together resulted in cancer: 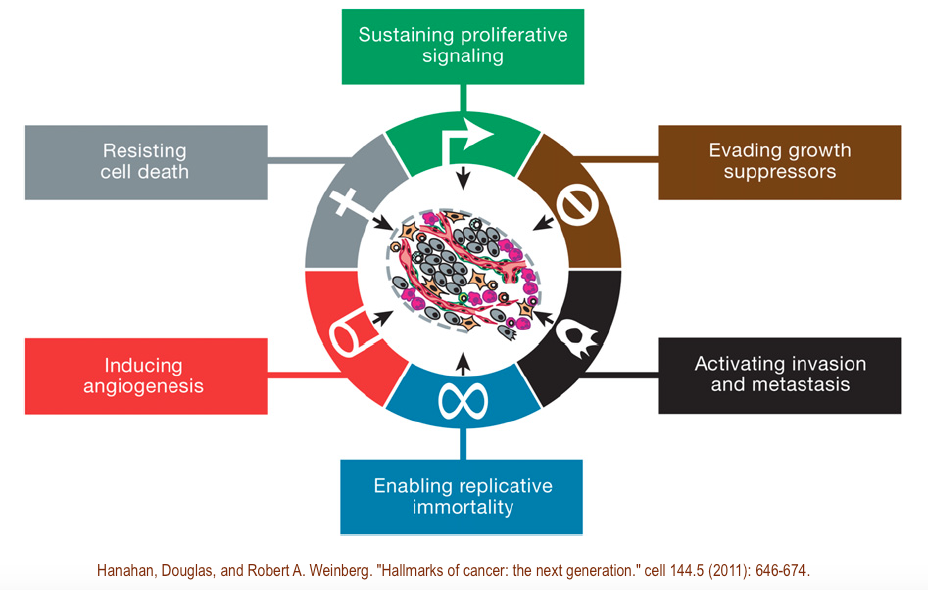 In the 2011 update four additional significant factors were added: 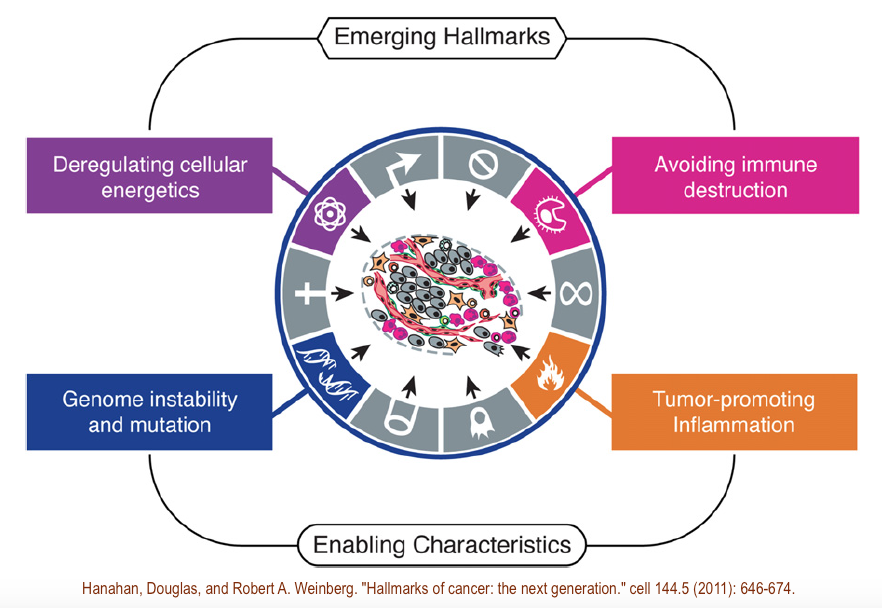 View all posts by Lewis Perdue →

Myths That Can Kill